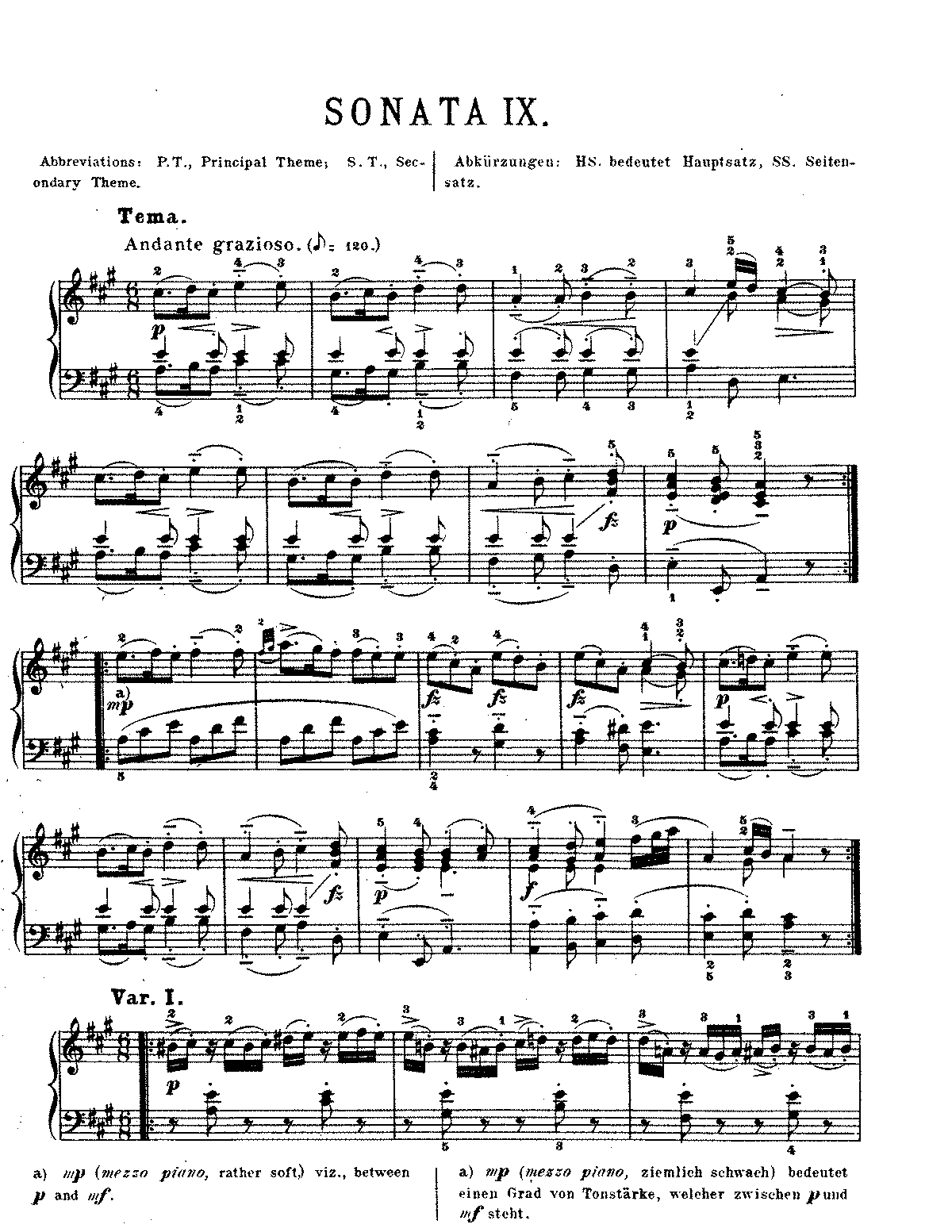 The manuscript of Mozart’s A major piano sonata K331 has recently been discovered in Budapest. Having spent the majority of its life in the Budapest’s National Széchényi Library for decades, the coveted manuscript was rediscovered by Haydn scholar Balazs Mikusi.

“When I first laid eyes upon the manuscript, the handwriting already looked suspiciously ‘Mozartish’,” said Mikusi, who is the head of the music collection at National Szechenyi Library. “Then I started reading the notes, and realised it is the famous A Major sonata … My heart rate shot up.”

The piece was composed in 1783 and contains Mozart’s most popular jam, “Turkish March,” which has become a piano lesson staple all over the world.

Although, unfortunately, Mikusi can’t say how or when these pages found their way to Hungary; they reveal subtle differences from the published editions of the sonata. The key variances are seen in the phrasing, dynamics and occasionally the notes themselves.

“It is very rare that a Mozart manuscript pops up. Moreover the A Major Sonata had no known manuscript, so it is a really big discovery,” he said.

The library has only released teasing images of the manuscript, nothing more.