“Ode to Joy” was written in the summer of 1785 by German poet, playwright, and historian Friedrich Schiller and published the following year in Thalia. A slightly revised version appeared in 1808, changing two lines of the first and omitting the last stanza. 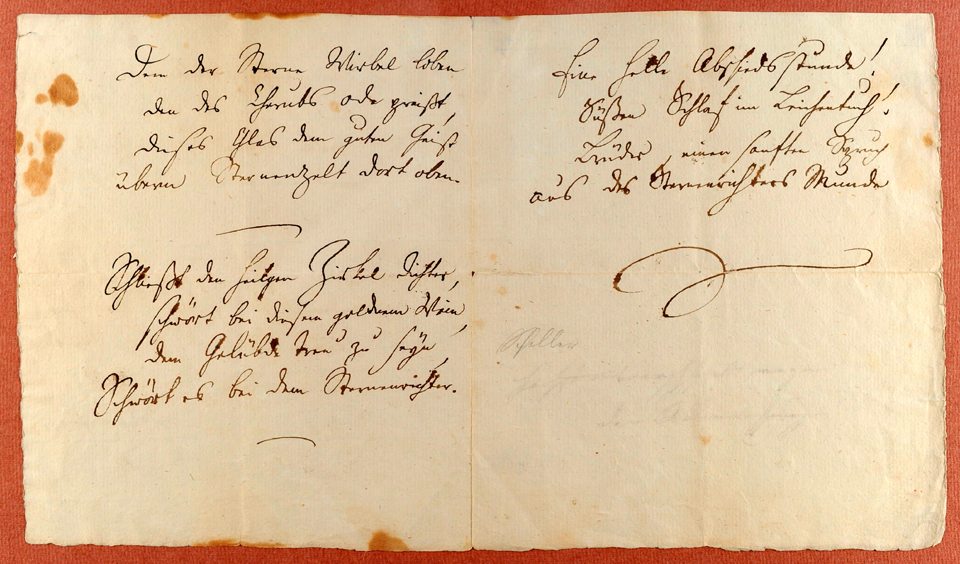 “Ode to Joy” is best known for its use by Ludwig van Beethoven in the final (fourth) movement of his Ninth Symphony, completed in 1824. This was Beethoven’s final symphony and lasts over an hour for the whole thing.

Beethoven’s text is not based entirely on Schiller’s poem, and introduces a few new sections. His melody (but not Schiller’s words) was adopted as the Anthem of Europe by the Council of Europe in 1972 and subsequently by the European Union. 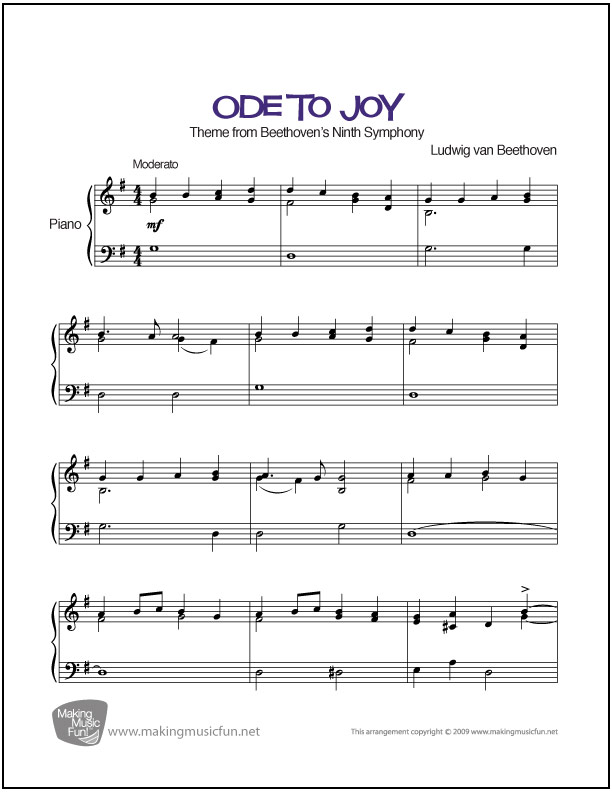 It is often called Joyful, Joyful We Adore Thee (You) in hymnbooks. 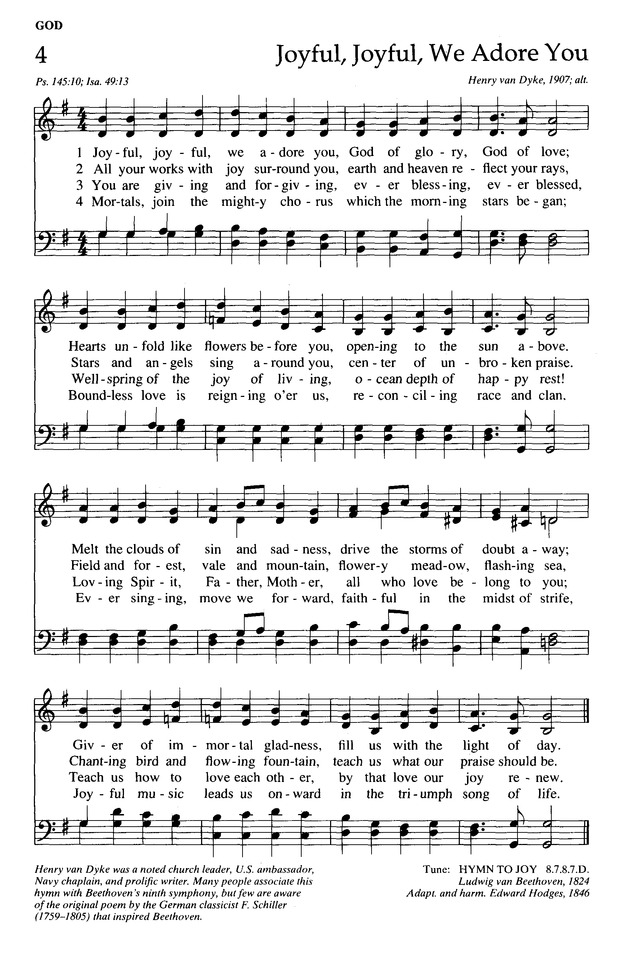 By now, you know I love flashmobs:

The Piano Guys combined Ode to Joy with Joy to the World for a new Christmas arrangement:

As the European Anthem:

And, finally Joyful, Joyful we Adore Thee by the Mormon Tabernacle Choir.

Do a search on youtube – lots and lots of people have played this famous Beethoven melody. 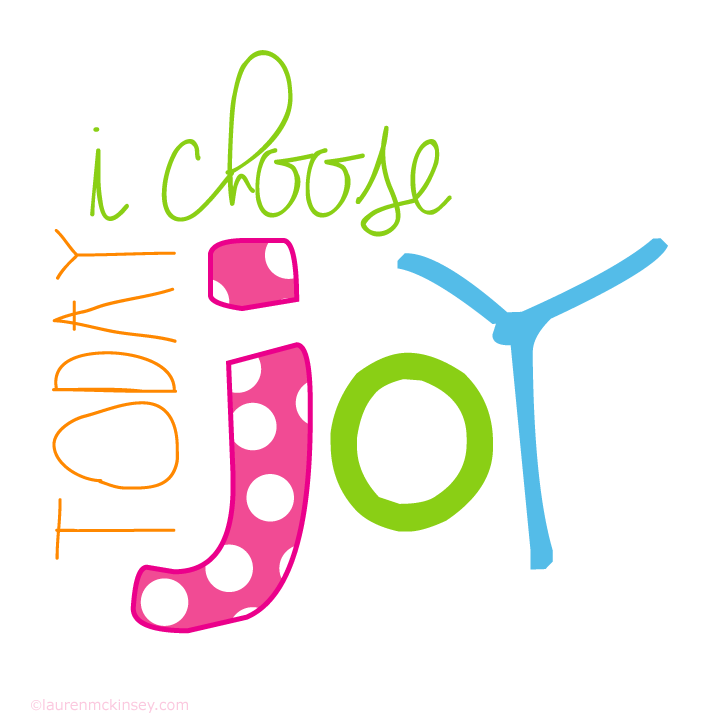