Today’s piece is the other one of two pieces that are so often played incorrectly that they have the distinction of being banned from competition in Northern Virginia Piano Teacher competitions.

The first was Fur Elise.  This one is Spinning Song by Albert Ellmenreich.  It’s in many, many piano method books.  When I was in 5th or 6th grade, I tore it out of my book, put it in a construction paper cover and played it for some Girl Scout talent show.  I have no idea why I couldn’t leave it in the book.

This is part of a larger work called Musikalische Genrebilder, Op.14 which can be downloaded at IMSLP:

Spinnliedchen (Spinning Song), the best known item from the set, seems to be universally referred to as number four. The announcement of the first edition in Hofmeister’s Monatsberichte lists it as the fifth item. In Schirmer’s 1878 edition (see cover: here) of Op.14 it appears that items two and three were possibly combined into one number (entitled Sorrow and Consolation) so that Spinnliedchen became number four. Perhaps, this is the origin of the re-numbering.

While this piece is not usually popular with other instruments, a trumpet quartet gave it a try

Singers from the Londonderry Middle School gave it a try:

The first half of this video is flute tuning. After that is a lovely flute duet.

For clarinet “quartet”.  Quartet is in quotes because the performer wrote “This is a ‘cover’ I did of Spinning Song by Albert Ellmenreich. I played all the parts on my clarinet, using the really crappy camera I have. So the sound quality sucks… Also, I don’t have a bass clarinet, so the low part is edited down… and it sounds like a saxophone… oh well. lol!”

I can’t take any more of these! 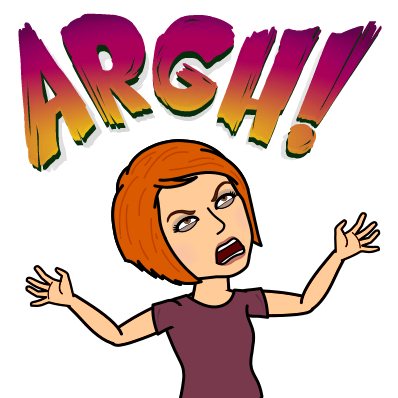