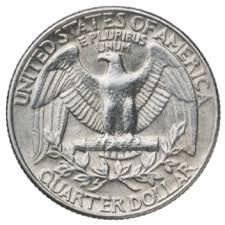 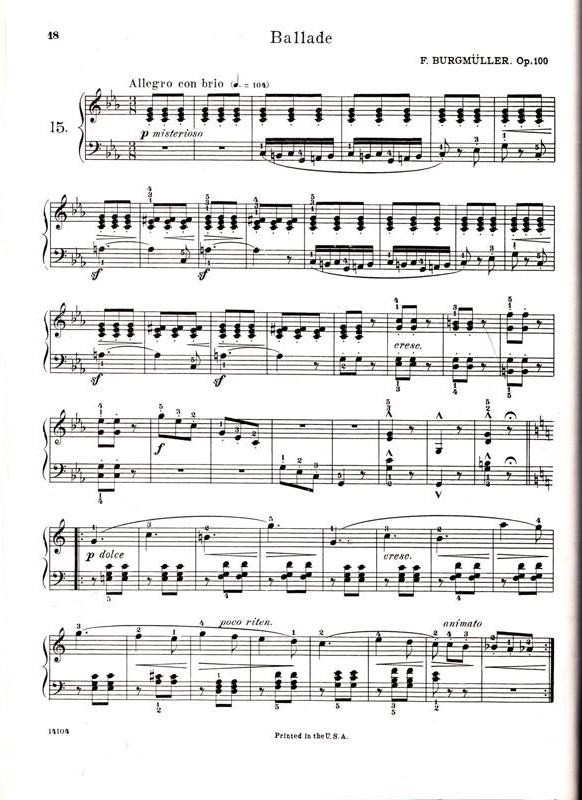 A few years intervened and moved to Springfield, MA.  The parsonage piano there was in terrible shape and in the dark, never-used basement.  But I decided to make it mine and cleared up the area around it and started “practicing”.

My Junior or Senior year of High School I decided I wanted to major in music in college.  I decided to learn, on my own, a piano arrangement of Aragonaise by Jules Massenet.  I have no idea why or where that sheet music came from but I started working furiously on this piece. 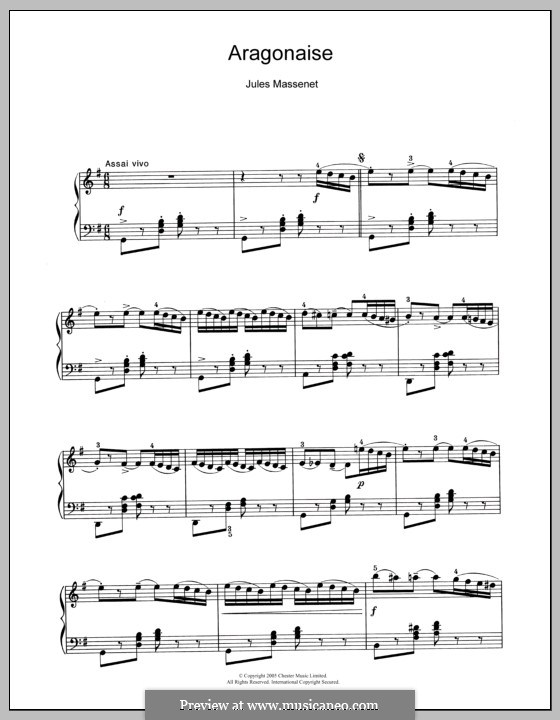 My wonderful piano teacher, Howard Lebow, was killed in a car accident during my sophomore year and I was devastated.  There was more about him in a post on January 26, 2022  on https://oconnormusicstudio.com

When we later moved to Alexandria, VA my DH gave me a choice of new car or piano. So, I found a used piano.  The owner was going through a divorce and wanted it gone.  Yesterday.  She even paid to move it out of her apartment.

The new-to-me piano took up half our living room.  When my parents came to visit, their feet we under my piano as they slept on cots.

That piano moved to several locations before I bought a brand new Yamaha grand piano.  The movers accidently brought in the wrong one and I made them return it.  The people who lived in an apartment were probably unhappy when they had to return my piano and take their own new baby grand back.

What is supposed to be our living room is filled with music books, electric keyboards, the grand piano, 2 organs, 2 violins, 2 clarinets, recorders, a dulcimer and other musical “stuff”.

I am so thankful for the students who have stayed with me over the years and the new ones I have found…on the internet.