Memorial Day was originally called Decoration Day and was initiated to honor the soldiers for the Union and Confederate armies who died during the American Civil War.

Celebrations honoring Civil War heroes started the year after the war ended. The establishment of a public holiday was meant to unify the celebration as a national day of remembrance instead of a holiday celebrated separately by the Union and Confederate states. By the late 19th century, the holiday became known as Memorial Day and was expanded to include the deceased veterans of all the wars fought by American forces. In 1971, Memorial Day became a federal holiday.

The original national celebration of Decoration Day took place on 30 May 1868. When Memorial Day became a federal holiday, it was given the floating date of the last Monday in May.

The O’Connor Music Studio WILL be open! 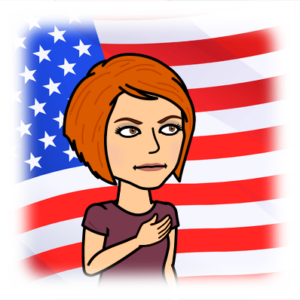