Today’s Listening assignment is Dance of the Hours by Amilcare Ponchielli. This is a short ballet and is the act 3 finale of the opera La Gioconda. It depicts the hours of the day through solo and ensemble dances. The opera was first performed in 1876 and was revised in 1880.

Later performed on its own, the Dance of the Hours was at one time one of the best known and most frequently performed ballets.

It became even more widely known after its inclusion in the 1940 Disney animated film Fantasia where it is depicted as a comic ballet featuring anthropomorphized ostriches, hippopotamuses, elephants, and alligators. 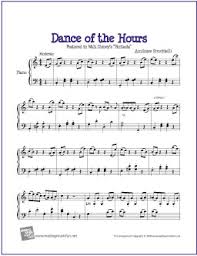 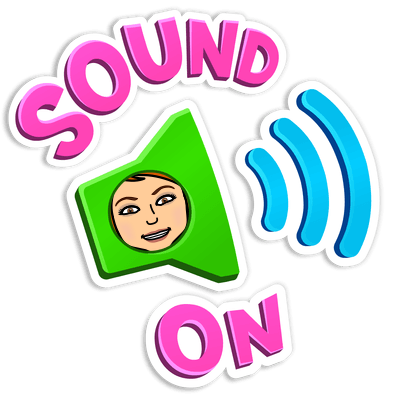