Today’s piece is based on a collection of tales known as the One Thousand and One Nights or Arabian Nights.

The story, which was written many hundreds of years ago, tells of a Persian king who married a young girl every night. Every morning he would send his new wife to have her head chopped off. He had already killed 3000 women in this way.

When Scheherazade heard about this, she wanted to spend the night with him. She spent all night telling him a story. At the end of the night, she stopped the story at an exciting moment, like a modern-day soap opera.

The next night she finished the story and began another one, which she again stopped when it was dawn. The king had to wait another night to hear the rest of the story. Scheherazade kept this up for 1001 nights. By then, the king had fallen in love with Scheherazade and he let her live.

Rimsky-Korsakov’s best-known work is Scheherazade, an orchestral piece that describes in music the stories told by Scheherazade.

The work consists of four movements:

The Sea and Sinbad’s Ship

Festival at Baghdad. The Sea. The Ship Breaks against a Cliff Surmounted by a Bronze Horseman 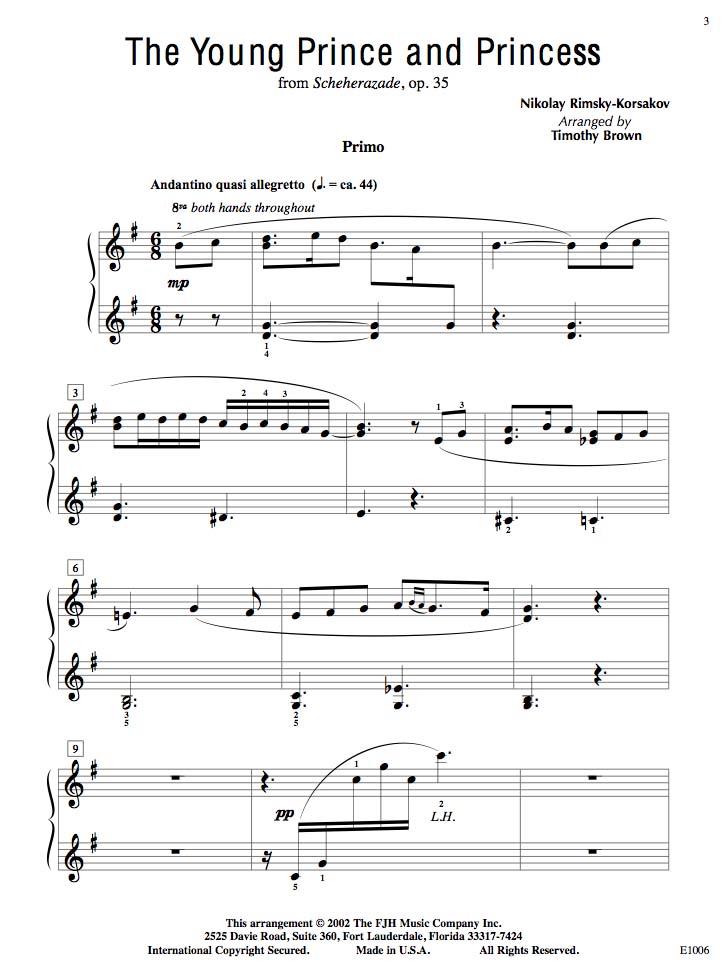 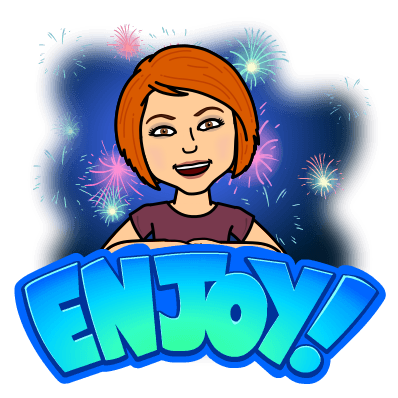