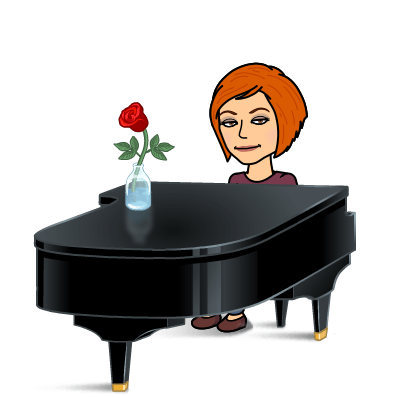 Picture a seven-foot grand piano in a studio. The lid’s missing, so you can see all the strings. Researchers suspend a rod embedded with 32 microphones over the piano’s body.

“We played this middle C at a very soft level, a medium level, and a very loud level,” says Agnieszka Roginska, a professor in NYU’s music technology program. She says using a pianist to play middle C over and over wouldn’t be scientific. So they’re using a disklavier, a fancy player piano triggered by electronics. “So we could hit the same note, with the same velocity, thousands of times,” she says.